Do you know how much Beatrix Potter 50p coins are worth?

Home /Currency Trading/Do you know how much Beatrix Potter 50p coins are worth? 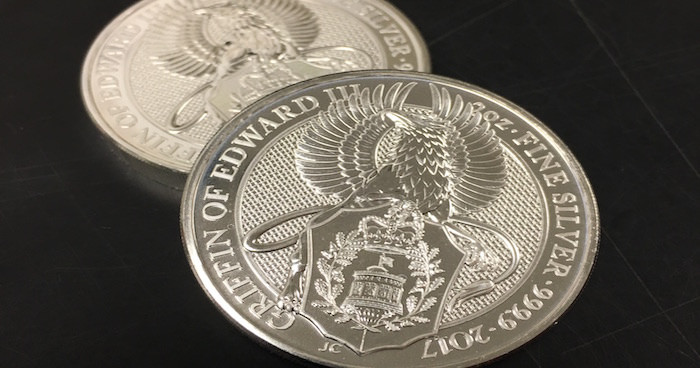 Over the last few years, the Royal Mint has released a number of limited-edition coins to celebrate national events like the London Olympics, along with national figures. Amongst those is Beatrix Potter, whose work as a children’s author was recognised in 2016 when some of her most famous and favourite characters were memorialised on 50p coins.

The release of the coins was timed to coincide with the 150th anniversary of Potter’s birth. Only a limited number were produced, although additional coins were released in 2017 and 2018. Because of this limited number, they’ve become collectors’ items, with one coin featuring Peter Rabbit selling on eBay for £2,500 in late 2018.

What’s interesting about that coin and others that have fetched a high price is they aren’t that rare, according to the Royal Mint, based on the numbers produced. However, because they’re popular and lots of people began collecting them, there aren’t that many in circulation, which means they’re rare because of how hard they are to find.

When you’re searching through your spare change, keep in mind that whilst Peter Rabbit is a popular coin and worth a lot of money if minted in 2016, others out there are worth just as much, if not more. You could be in for quite a lot of money, for example, if you come across a 2009 50p Kew Garden coin, which is one of the rarest coins in circulation, or if you come across an undated 20p coin, which was the first released by the Royal Mint without a date in over 300 years. A lot of these coins were issued in error, and because they have been snapped up by a lot of collectors, fewer are now available, which is what makes them so special.