What Is the Difference Between Judgment Renewal and Being Sued?

Home /Accounting/What Is the Difference Between Judgment Renewal and Being Sued? 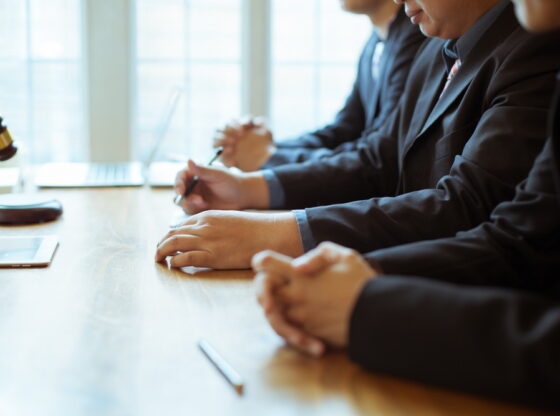 Browsing legal forms on the internet can provide hours of endless entertainment if you are into that sort of thing. Doing so reveals that many of the same questions are asked over and over again. For example, people subject to judgments more than a decade old often ask if they can be sued again. What they are really asking about is judgment renewal.

There is a difference between having a judgment renewed and being sued. For starters, a judgment can only be entered against you as a result of a civil lawsuit. If there is an outstanding judgment in your name, you have already been sued – even if you were unaware of the lawsuit at the time it occurred.

A judgment is essentially court recognition of a debt. Let us say you were sued by your local hospital for an unpaid medical bill. Whether or not you showed up for the court hearing, the hospital’s attorneys would offer proof of the debt in question. It would be up to the judge to determine whether that proof is sufficient.

The hospital winning the case would result in a judgment being entered against you. That judgment recognizes your obligation to pay what you owe. The judgment could also include court costs as well as other additional costs the hospital might have incurred in attempt to collect from you.

An official judgment recognizes the existence of your debt. It also gives the hospital access to a number of tools it can use to extract payment from you. One possibility would be wage garnishment. Another would be garnishment of your bank account. If necessary, the hospital could seize some of your assets and have them liquidated to pay what you owe.

Judgments are the domain of state law rather than federal. Moreover, states place limits on how long judgments can be enforced. A typical limit is somewhere between seven and ten years. This is where the confusion comes into play. Using that same fictional hospital as an example, what will they do if you are still unable to pay as the judgment is approaching the end of its tenth year?

Judgment Collectors, a Salt Lake City judgment collection agency active in six states, says that the hospital would have two options: let the judgment lapse or go back to court and renew it for another ten years.

In the event the hospital chooses to let the judgment lapse, they are also choosing to walk away. A fully lapsed judgment is no longer enforceable. Allowing it to lapse negates any rights the hospital previously had to collect. Renewing the judgment keeps it intact for another ten years.

To be clear, renewing a judgment does not represent a new lawsuit. And in fact, most states do not even require a complicated hearing in order to renew. Renewing is a simple matter of filling out a form and submitting it to the court.

Creditors intent on maintaining the enforceability of a judgment beyond its initial seven- or ten-year period are prepared to go through the renewal process. They are not likely to let judgments lapse for the simple fact that filing brand-new lawsuits for debts more than ten years old rarely yields positive results. New lawsuits mean new attorney and court costs that only make the outstanding debt more expensive.

Now you know the difference between being sued and having a judgment renewed. It may be a subtle difference in the eyes of the debtor, but it is pretty significant to the creditor.