What Does a Developer Do?

Home /Finance/What Does a Developer Do? 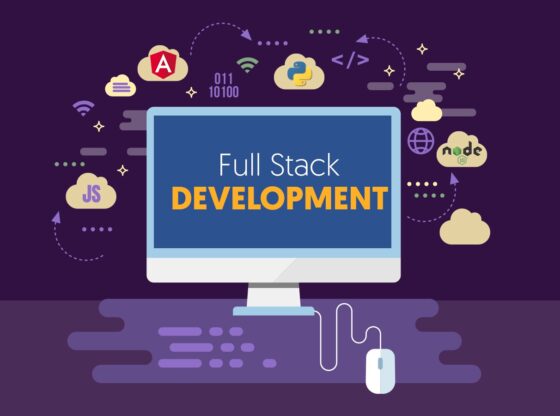 When it comes to Florida real estate, having a good developer makes all the difference. A good developer can organize and coordinate a number of activities to convert ideas into real property.

What Goes into Real Estate Development?

Property development, or real estate development, is a comprehensive business process that includes a number of different activities. A developer or development company is the one that initially buys land, works out the deals to finance the real estate deals, organizes or hires out the building construction and then ultimately manages, rents out or sells the final product. Developers are jacks of all trades, in many ways, since they have to have an in-depth understanding of each process, the timing, the risk/rewards and the negotiations that happen.

Because developers usually take the greatest risks when buying and financing the land, they also reap the greatest rewards from successfully selling the properties. That being said, there are also some developers that only take on small parts of the process to help limit their risk. For instance, you may have a developer that finds the land and gets all the necessary permits but then sells the land to the builder at a higher price.

What Are Some Examples of Florida Developers?

Who Do Developers Interact With?

Because land developers have their hands in so many different business processes, they rely on the help of many different parties. A developer may interact with city officials, engineers, architects, inspectors, contractors, lawyers, agents, and much more.