How Cryptocurrency Is Affecting the Global Economy 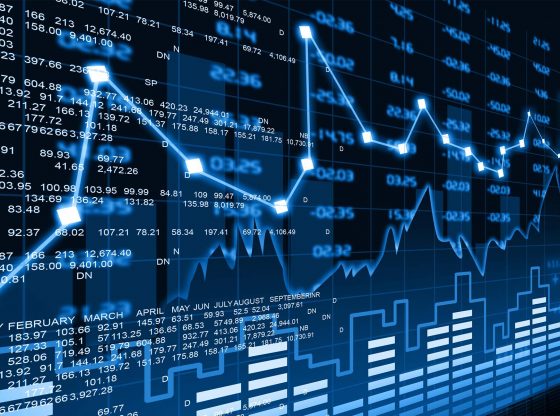 Cryptocurrency – it’s a craze all right, but what exactly is it? This is digital currency available on the internet. It is used for online transactions and much more. It is an alternative to the conventional currency and it shares some characteristics in valuation; however, it doesn’t have a physical form. Don’t go with the trend; figure out all you can about cryptocurrency before investing in some. After all, a market has to be in equilibrium, which means that there are losers and winners and you wouldn’t desire to be on the losing end. Digital currencies are shaking up the global economy, altering the monetary policy of different countries. Some people believe that cryptocurrencies have the potential of revolutionizing the economic structure and alter how financial institutions work. You’ve heard financial predictions before, some happen, others don’t – time will tell.

How Does It Work?

The first cryptocurrency first appeared from a peer-to-peer electronic cash system initiative. That’s according to Satoshi Nakamoto, the anonymous creator the first cryptocurrency. The main intention was to create a decentralized digital currency that many had failed in the past. You need to know certain terminologies to understand how cryptocurrencies work. You can learn them in this website https://www.abra.com/cryptocurrency/bitcoin/ but here’s a comprehensive guide:

Impact of Cryptocurrency in the Market

Does the distribution of cryptocurrency affect the central bank’s ability to manage monetary policies? Opinions vary, but one thing’s certain; it is a favorite currency for online transactions on accepted platforms. It has impacted on the economy in some way. Businesses have started accepting cryptocurrencies for online transactions. People are using digital currencies instead of fiat money due to the success of digital currencies especially Bitcoin in the digital realm.

Will a Supplier of Fast Money Loans Contact Your Employer?
Dealing with the sudden change of mindset